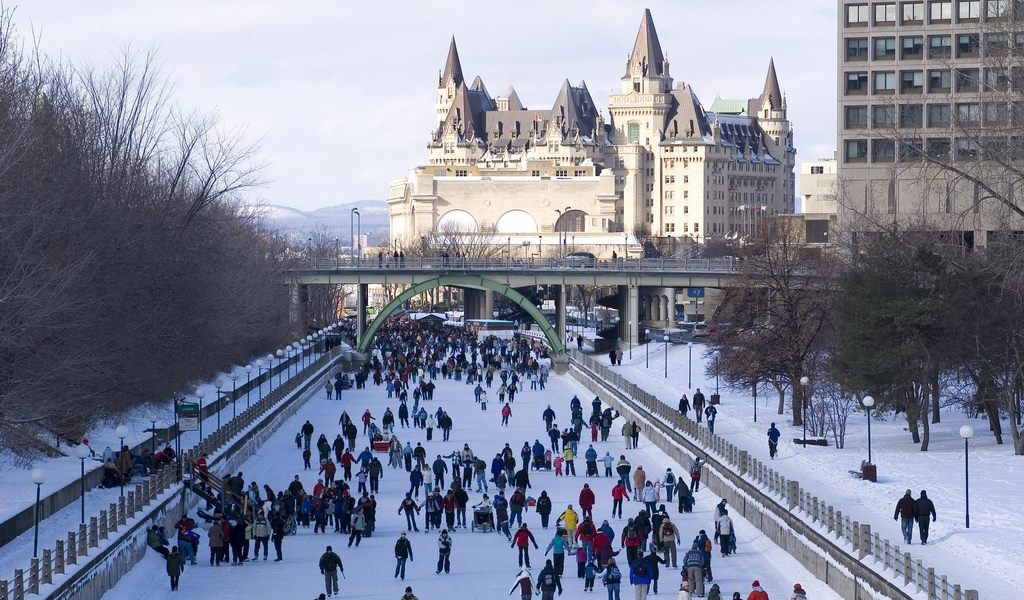 Unless you’ve found yourself under a rock the past few months, you’ve likely heard of “Keto” in some fashion or another.

Maybe it’s a co-worker at work who’s jumped on the bandwagon, maybe you’ve seen “The Magic Pill” documentary on Nextflix, maybe your Facebook ads have been targeting you with keto influencers … it’s absolutely everywhere.

Here at the brokerage we have a group of dedicated agents and administrative staff who have taken to a ketogentic diet – and for many of them, they have seen some staggering results.

Keto, in its simplest form, is drastic carb management. There are different degrees of following a ketogentic lifestyle, but the aim is the same: don’t give your body sugars (glucose) which it stores as fat; limit your carb intake (usually no more than 20g per day – which when you start tracking you realize that carbohydrates are in everything); and hopefully transition your body to begin using keytones as its primary source of fuel and energy – making you a fat-burning machine.

Obviously – there’s more to it than that. This website is a great resource if you’re looking to learn more about Keto as a beginner.

There are varying degrees of keto adherence. At a base level, some on a keto diet will simply track their carbohydrate intake; on the opposite end of the spectrum, others will diligently calculate their nutritional macro needs, carefully measuring and weighing each individual piece of food that they use to fuel their bodies. The vast majority of keto adopters will fall somewhere in between.

Our executive assistant (and her boyfriend!) took on a 2 week personal keto challenge – and here’s what they learned:

Get ready to cook up a storm on a Keto diet. In regulating your carbohydrate intake – you are ultimately forced to make everything you want from scratch.

Keto, contrary to popular belief isn’t just low carb/high protein. In actual fact its low carb, HIGH FAT and moderate protein. Keeping your macros in check is a balancing act – and there were days we ended up just eating eggs for dinner because we had blown our carb allotment out of the water early in the morning.

Grocery shopping on Keto ends up being a breeze if you plan ahead. Before we were coming home with bags upon bags of different food ingredients for the week. With Keto, we would leave the store with just a couple bags and actually ended up saving money and feeling just as satisfied at the end of the day.

A carb heavy diet always left us feeling heavy and sluggish. On a Keto diet we still felt super satisfied in the foods we were eating – but didn’t have that same heavy weight.

Our results were shocking. Between the two of us we lost 35 lbs in two weeks. There were countless times we would turn to each other and say “This is dumb – I just had a huge plate of bacon and eggs … and I’m going to LOSE weight tomorrow morning?!” It’s so contrary to everything you’re taught about weight loss and healthy eating.

Although the two weeks is long over – they’ve decided to stick with the diet (at least for as long as they’re still enjoying it). They have the occasional “carb rich” meal when celebrating a night out on the town, but other than that it’s been relatively easy to follow.

If you’re thinking about trying your own personal keto challenge Netflix’s The Magic Pill is definitely a worthwhile introduction to this new and foreign lifestyle.

Have questions? Feel free to leave them below in the comments.